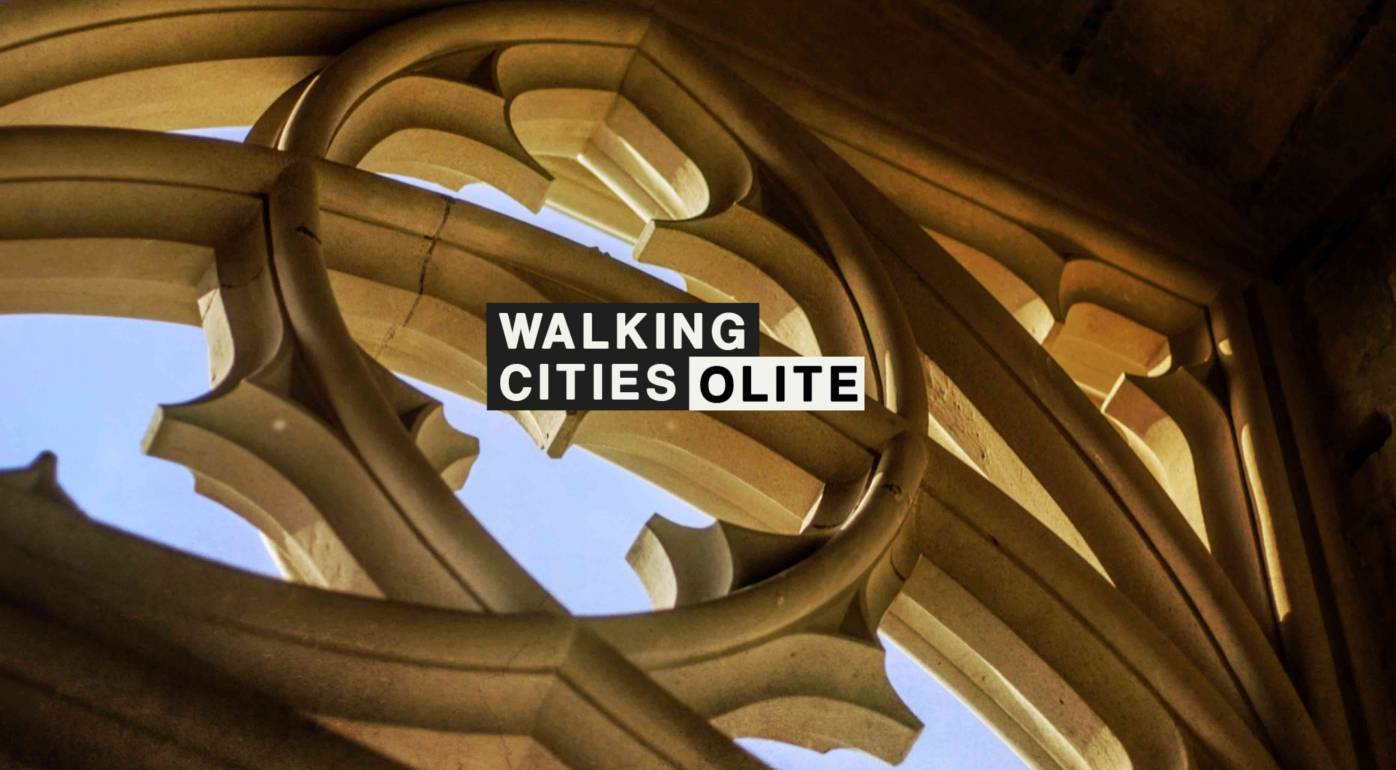 This is the first in our series of short films documenting the exchanges between contemporary writers influenced by Shakespeare. As they walk through the beautiful, rustic streets of Olite in the Navarre region of Spain, they turn their thoughts to Love's Labour's Lost, a play set in and around a castle in Navarre, and to Shakespeare's wider influence on their own work.

Kamila Shamsie is the author of six novels: In the City by the Sea; Kartography (both shortlisted for the John Llewellyn Rhys Prize); Salt and Saffron; Broken Verses; Burnt Shadows (shortlisted for the Orange Prize for Fiction) and, most recently, A God in Every Stone, which was shortlisted for the Baileys Prize, the Walter Scott Prize for Historical Fiction and the DSC Prize for South Asian Literature. Three of her novels have received awards from Pakistan's Academy of Letters. Kamila Shamsie is a Fellow of the Royal Society of Literature and in 2013 was named a Granta Best of Young British Novelist. She grew up in Karachi and now lives in London.

Javier Montes was born in Madrid in 1976.  His latest book is Varados en Río (Stranded in Rio) just published by Anagrama. He won the José María de Pereda Prize for his first novel Los penúltimos in 2008. Subsequently came his novels Segunda parte (2009), and La vida de hotel 2012. With Andrés Barba he was awarded the Anagrama Essay Prize in 2007 for the work La ceremonia del porno. In 2010, he was included in Granta's 'Top young writers in Spanish' list. As a translator and essayist he is a specialist on Shakespeare and has translated Cymbeline, King Lear and Coriolanus, the first two of which were included within the renowned series Biblioteca de Clásicos Universales. His translation ofCymbeline is the first complete version of the work in Spanish in verse and is widely anthologised. His version of Coriolanus (Alba, 2009) was originally commissioned by the stage director José Carlos Plaza. He has also written on 'Shakespeare and Music'.

This is the first in our series of 8 short films exploring ideas of place and space in Shakespeare. We've paired UK writers with counterparts in 8 locations across Europe (and beyond), to walk the streets which Shakespeare evokes in the settings of his plays. This film explore giving them an opportunity to explore the fictional and the real, the way architecture can shape the mind, and to exchange ideas about what Shakespeare means to us all today.