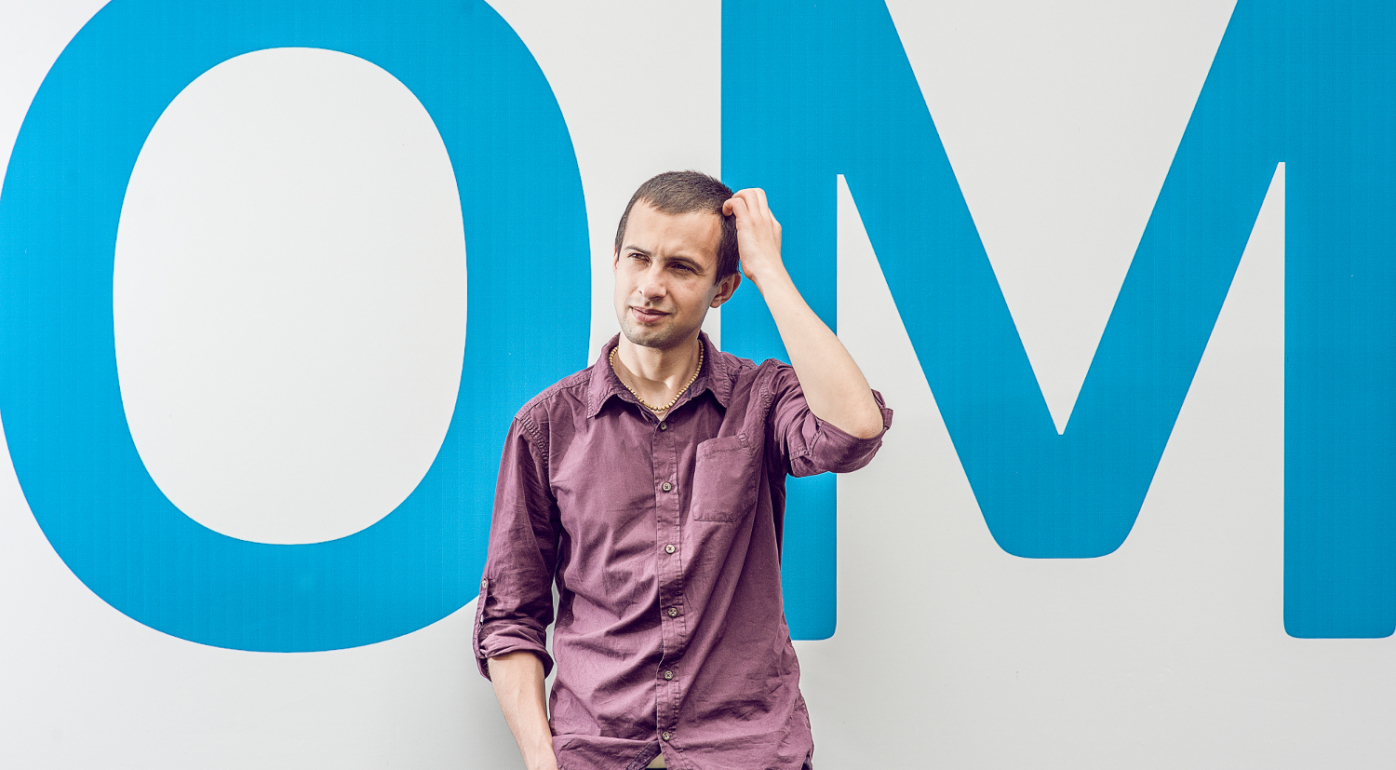 As a nation we need to read more work in translation, not only to inspire our writers but also to ensure that readers can broaden and deepen their reading tastes. National literature flourishes when it is inspired by international literature; there can be no more important work in literature development than encouraging new writing to be written and read as widely as possible.

We are Writing West Midlands, the literature development agency for the West Midlands region of the UK, an area of 5,000 km2 and a population of over 5 million. Over the past few years, we have been spending more time making links with writers and writing organisations from outside the UK, particularly drawing on links though the European Literature Network (convened by Rosie Goldsmith) and the European Literature Houses Network (represented in the UK by the Freeword Centre).

Our aim has been two-fold: firstly, to give readers and audiences in the UK the opportunity to meet fascinating writers from elsewhere and particularly those who would not normally come to the UK; and secondly, to find opportunities for emerging writers in our region to take their work outside the UK.

Through discussion with the British Council’s Literature Department, we arrived at a scheme to set up a writers exchange between the West Midlands and Ukraine. The first phase is about to begin, when three fascinating Ukrainian writers will be spending two weeks hosted by Writing West Midlands and at Arvon’s new Writers Retreat at The Clockhouse, in the grounds of The Hurst, their centre in Shropshire (on the Western edge of the West Midlands). 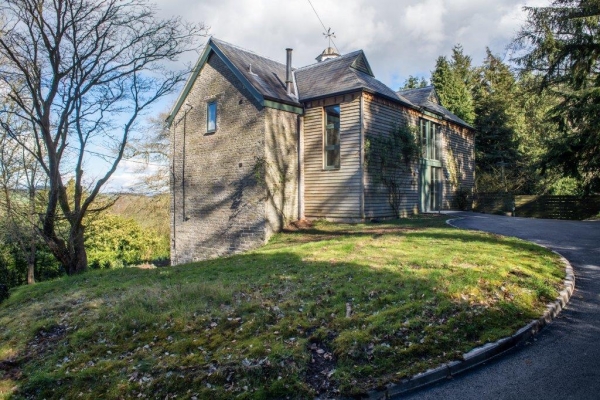 Our writers are Halyna Shyyan, a novelist, short-story writer, screenwriter and translator from the city of Lviv; Volodymyr Rafieienko, a poet, novelist, publisher and editor, a long-time resident of Donetsk now living in Kyiv; and Lyubko Deresh, a novelist and playwright also based in Kyiv.

Between the three of them they represent a snap-shot of literature activity in Ukraine and we are looking forward to finding our more about their individual work as writers and about the creative writing and publishing scene in Ukraine. Their visit coincides with the first week of the Birmingham Literature Festival and they will be in conversation with our translator in residence, Marta Dziurosz at our Writers from Ukraine event on the morning of Saturday 8th October. This will mark the start of a day of events featuring writers from Italy, Germany, Spain, Denmark, Tunisia, Turkey and Wales – the most eclectic gathering the Festival has ever mustered. 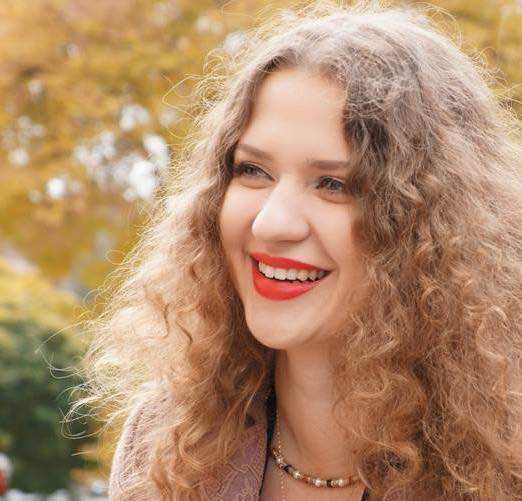 While they are with us, Halyna, Volodymyr and Lyubko will also meet writers, booksellers and independent publishers from the West Midlands, as well attending a range of literature events at the Festival. Their second week will be spent as guests of Arvon in Shropshire, and will give the writers time to catch up with some writing in an exquisite rural location that is famously inspirational. Across the two weeks we hope that our three writers will make a range of useful contacts, but what might happen next?

Well, as with some many development projects it is more an art than science. Our hope is that the connections established and the experience of being in the UK will lead to sharing of new writing in various ways.

Following this first stage of the UK/Ukraine Writers Exchange Programme our attention will turn to finding ways for writers from the West Midlands to engage with writing scene in the UK. Clearly language becomes an issue – and we are so fortunate in having a version of English as our home language – but there is certainly an appetite internationally for literature in English and also an interest in making good translations. More importantly, we hope our writers will find ways of bringing back to the West Midlands an enthusiasm for the contemporary literature of a country about which most of us know very little. And of course, it has to be acknowledged that the West Midlands is not a particularly high profile region – so the awareness-raising will be two way.

Tickets are still available for Writers from Ukraine at 10am on Saturday 8th October at Marmalade, Birmingham Repertory Theatre, Centenary Square, Broad Street, Birmingham, B1 2EP on 0121 245 4455 or at www.birminghamliteraturefestival.org. Tickets come with a free tea or coffee, and the chance to speak with our writers.

Information on the work of Writing West Midlands is available at www.writingwestmidlands.org