For our Sonnet Exchange event at the Southbank Centre's Alchemy Festival we commissioned Sampurna Chattarji to write a poetic response to a Shakespearean Sonnet. 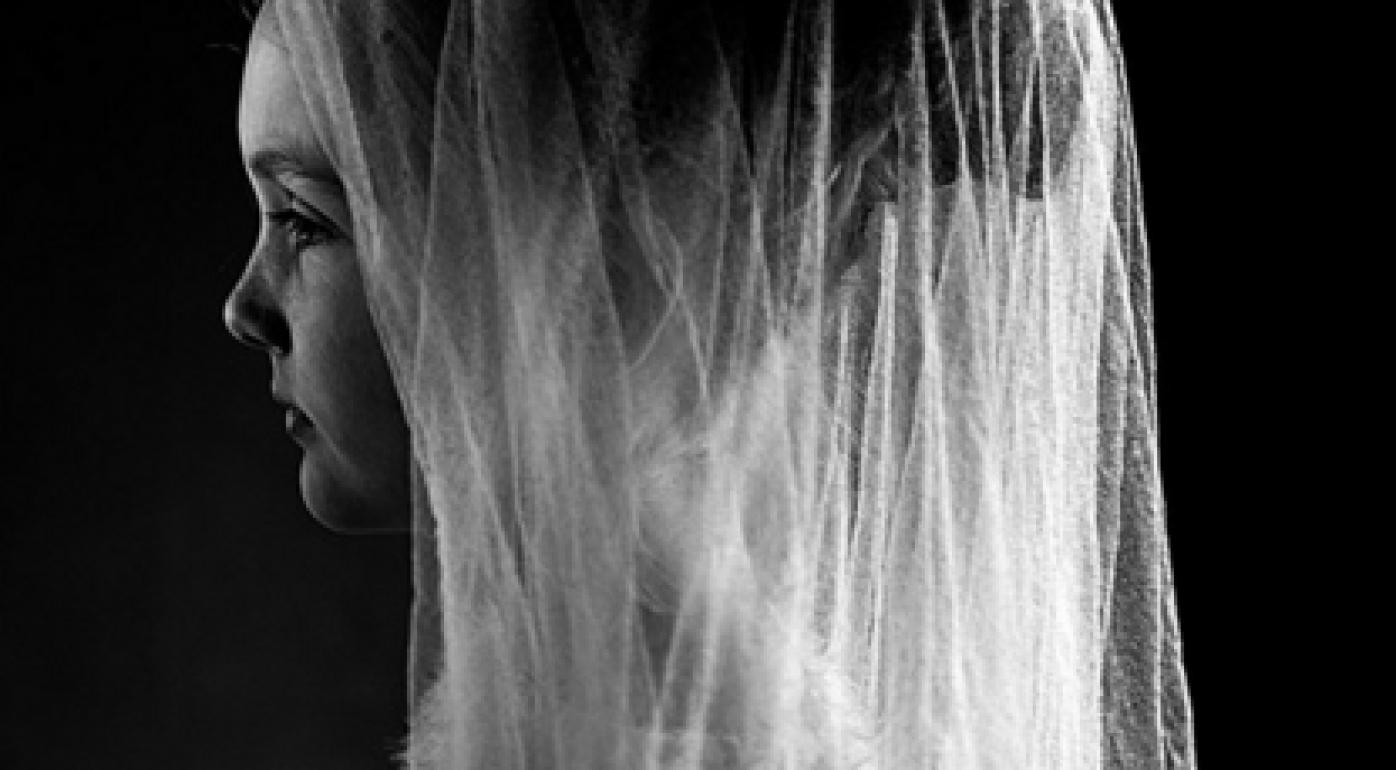 What made you overlook the element of grace,
Unmarked on the Periodic Table – hope?
I’d assign it the properties of endless Space:
The teeming void, shūnyata, the knotted rope
Of time that stretches inexplicable in human terms.
If life is merely the blink of a cosmic eye
And death consecration by fire, not gnawing worms,
What reason have I to dread, despair and sigh?
Between ānand joy and dukh, my desire turns – a wheel:
Spoke, hub and rim – circling slow.
At the centre of my Self are vāyu, agni, steel,
Your flesh my earth, your breath sweet kama’s blow.
I have no need for messengers to fly and flee
For you are here, enclosed and whole, sampūrn, in me.

The other two, slight air and purging fire,
Are both with thee, wherever I abide;
The first my thought, the other my desire,
These present-absent with swift motion slide.
For when these quicker elements are gone
In tender embassy of love to thee,
My life, being made of four, with two alone
Sinks down to death, oppress'd with melancholy;
Until life's composition be recured
By those swift messengers return'd from thee,
Who even but now come back again, assured
Of thy fair health, recounting it to me:
This told, I joy; but then no longer glad,
I send them back again and straight grow sad.
Note: In my response, I am quarrelling with Shakespeare! Questioning his notion of the 4 elements – when in my world there are 6; questioning the need for gloom and melancholy; in short giving Sonnet 45 a good shake so that all the pieces in it get tumbled around and remade within another culture, another way of looking at life and death and separation. And while following the end-rhyme scheme of the Shakespearean sonnet (without the strict counting off of syllables), I have smuggled in a convention from the Ghazal, in which the poet’s name is mentioned in the concluding couplet.

SAMPURNA CHATTARJI is a poet, novelist, translator and children’s author. Her fourteen books include the novels Rupture and Land of the Well (both from HarperCollins); the poetry books Absent Muses (Poetrywala, 2010) and The Fried Frog (Scholastic 2009); as well as her collection of short stories about Bombay/Mumbai, Dirty Love (Penguin 2013). Sampurna is the editor of the anthology Sweeping the Front Yard (SPARROW, 2010), which brings together poetry and prose by women writing in English, Malayalam, Telugu and Urdu. Her 2004 translation of Sukumar Ray’s poetry and prose has been a Puffin Classic since 2008, under the title Wordygurdyboom!. Her translation of the Selected Poems of Joy Goswami (Harper Perennial, 2014) was shortlisted for the inaugural Khushwant Singh Memorial Prize for Poetry. As a participant of international translation workshops, she has worked with poets from Scotland, Ireland, Wales, France, Switzerland, Portugal, Holland, Iceland and Estonia. Her own poetry has been translated into the languages of these countries as well as into Bangla, Bambaiyya, Kannada, Manipuri, Marathi and Tamil. Sampurna was the 2012 Charles Wallace writer-in-residence at the University of Kent, Canterbury, where she wrote her fifth poetry book, Space Gulliver: Chronicles of an Alien, published last year by HarperCollins. She has read her poetry at Festivals all over India and the UK, including at Hay-on-Wye, Ledbury Poetry Festival and Alchemy 2015 as part of the “Walking Cities” Project celebrating the Dylan Thomas centenary. You can find her online here and on Twitter