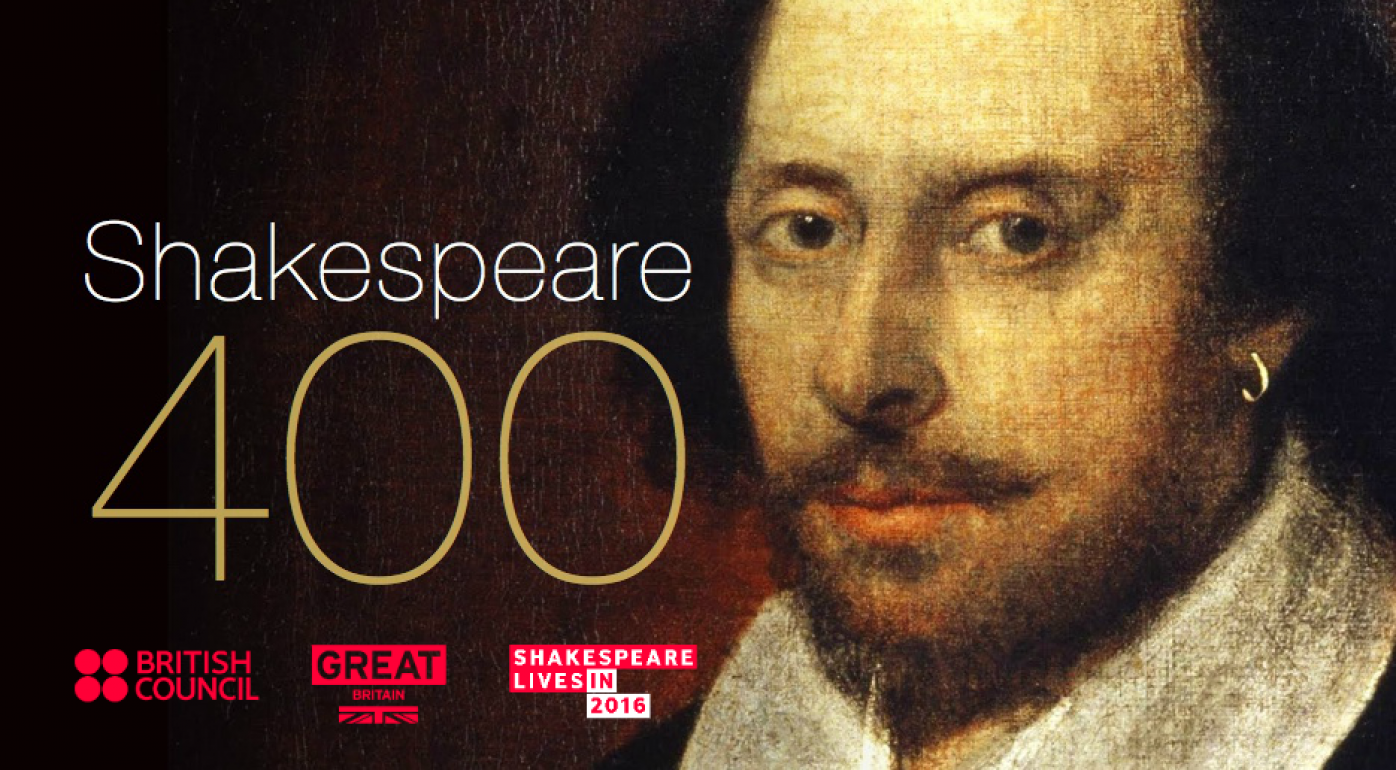 The Shakespeare 400 Collection contains recordings of twenty sonnets read by ten major poets. Each poet has chosen a favourite sonnet by Shakespeare and, inspired by that sonnet, has written a new sonnet of their own. Listen to the podcasts here.

In the four hundred years since Shakespeare's death, the Sonnets have invited imitation, homage, critique, parody and pastiche. These new poems probe our relationship to the Sonnets' intricate form and ambitious scope, their investigation of sexuality, wit, memory and poetic survival. These sonnets and longer lyrics explore what it means to write 'on Shakespeare's Sonnets' in the 21st century.

As part of the Shakespeare Lives in 2016 programme, celebrating the work of William Shakespeare on the 400th anniversary of his death, the British Council has supported The Poetry Archive to record and present the Shakespeare 400 Collection.

These new sonnets are included in a new Bloomsbury anthology, 'On Shakespeare's Sonnets - A Poets' Celebration', published in partnership with the Royal Society of Literature and Kings College London. The book contains 30 Shakespeare sonnets and new sonnets by thirty poets.