In the first in our new series of blogs, coming on the first Monday of each month, Téa Braun of Human Dignity Trust explores the relationship between Literature and the Law. 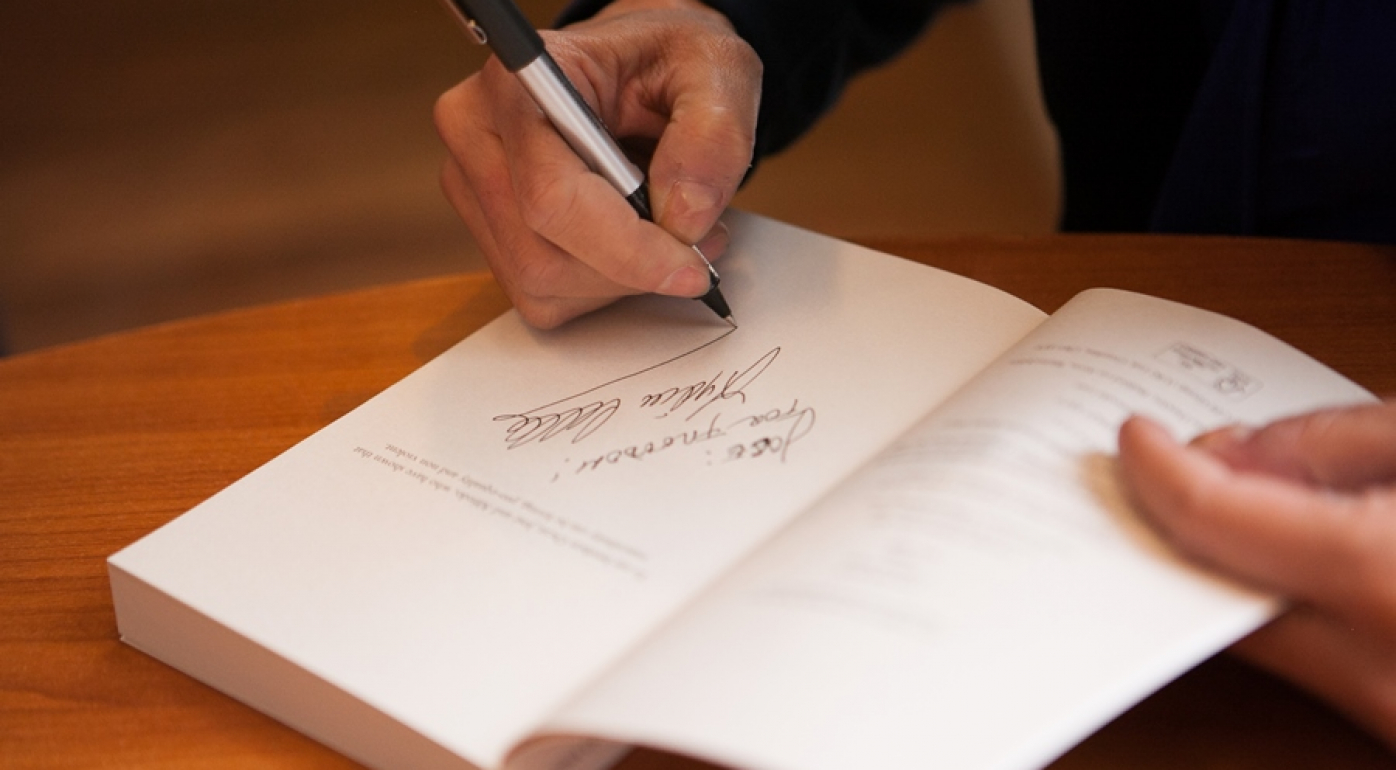 Law and literature may seem to be worlds apart.

Lawyers incessantly craft and interpret written documents: legislation, treaties, constitutions, pleadings, judgments. While to many these documents may seem far removed from daily life, they are important social narratives that affect all of us. They tell a story of the world we live in, of the social values and social contracts that operate all around us. Constitutions express the basic values and functioning of a nation. Legislation dictates how we can, and cannot, live our lives. We all live inside of these narratives, even if we are not conscious of it.

The work of a human rights lawyer is about changing some of these narratives. We challenge laws that treat some people differently than others – that discriminate based purely on a personal attribute like sex, gender or sexuality – which are inherently a crystallisation of a social storyline of prejudice. These laws embed that prejudice across society, and they dictate the plot of countless people’s lives, and not infrequently, their deaths.

This is inextricably linked to the work of art and literature.

Writers, poets and artists are often the first – and most eloquent – to identify social injustice and to open up a space in which to challenge the underlying social narratives that create the injustice and that, in turn, form the foundation of parallel legal narratives.

I was reminded of this at a recent Commonwealth Writers Forum entitled ‘What is Narrative Anyway?’, which featured an armchair discussion with three engaging storytellers who have captured through their art the injustices faced by the lesbian, gay, bisexual and trans (LGBT) communities around the world. South African writer Mark Gevisser, Nigerian German author Olumide Popoola and the part-Jamaican part-Greek Londoner poet Dean Atta have articulated through their work the lived realities of LGBT people in a way that challenges established orthodoxies.

Art and literature can create space to change social attitudes, which then opens up space for legal change. Writers and artists capture the imagination in a way the cold, blunt instrument of the law simply cannot. They engage hearts and minds, they paint over an existing canvas and offer a new picture of the world, one we may not have considered.

Popoola captured it well when she said that writing is ‘the imagination of this visionary space or place of utopia where you can project, where other things are possible.’ Writers and artists tell stories of people, of how the truths that we take as given might actually be doing us harm; might actually not be true at all. They challenge us, they invite us into a different world, they pull us gently into that world, so that we might actually create that new world for ourselves.

A law that existed in Britain for centuries, originating in canon law and later incorporated into statute, and that was spread by British lawmakers around the world during the colonial project, is a prime example. The crime of homosexuality became known as “peccatum illud horribile inter Christianos no nominadum”: that horrible sin not to be named among Christians. The 18th century English jurist William Blackstone said in 1759 that the ‘very mention of it is a disgrace to human nature’ and that ‘the delicacy of our English law treats it as a crime not fit to be named’.

The law thus told us that not only was same-sex intimacy a crime, but it was a crime so horrific that it should not even be spoken of.

And yet writers and poets and artists throughout the years did speak. From Oscar Wilde to the panellists at this Commonwealth Writers event, writers (and lawyers alike) have refused to stay silent where they see injustice. Albeit in very different ways, we seek change by advocating alternative narratives that transform society’s understanding of the ‘truth’.

The Constitutional Court of South Africa, in a leading 1998 case decriminalising same-sex sexual intimacy between consenting adults, observed the link between literature and the law. In striking out the discriminatory laws, the court stated:

“Although the Constitution itself cannot destroy homophobic prejudice it can require the elimination of public institutions which are based on and perpetuate such prejudice. From today a section of the community can feel the equal concern and regard of the Constitution and enjoy lives less threatened, less lonely and more dignified. The law catches up with an evolving social reality. A love that for a number of years has dared openly to speak its name in bookshops, theatres, film festivals and public parades, and that has succeeded in becoming a rich and acknowledged part of South African cultural life, need no longer fear prosecution for intimate expression. A law which has facilitated homophobic assaults and induced self-oppression, ceases to be. The courts, the police and the prison system are enabled to devote the time and resources formerly spent on obnoxious and futile prosecutions, to catching and prosecuting criminals who prey on gays and straights alike. Homosexuals are no longer treated as failed heterosexuals but as persons in their own right.”

The writers and artists who defied the narrative laid down in the law thus ultimately laid the foundation for the legal narrative to be changed. In doing so, the two worked together to at least begin to break down the centuries-old storyline of prejudice.

No one can claim that homophobia has been eradicated, but it has been markedly eroded in many places where it previously stood firm. It is no longer crystallised as ‘truth’ in the dozens of countries – as diverse as Fiji, Nauru, South Africa, Northern Cyprus, Hong Kong and Canada – that to date have repealed or struck down the anti-LGBT narratives that were erected into law by the colonialists so many years ago.

Literature will continue to be at the forefront of social change. Those imagined worlds, free of prejudice and injustice, where other things are possible, will become reality once we understand that their utopia is not out of reach. But ultimately we will manifest this change together. As Lucy Hannah of the Commonwealth Foundation reminded us when she opened this Commonwealth Writers event, it takes an activist, a writer and a lawyer to make change.

Téa Braun is the Legal Director of Human Dignity Trust, a legal charity that supports those who want to challenge anti-gay laws wherever they exist in the world. Téa oversees the implementation of all of the Trust's core legal work and manages the overall operation of the Trust.