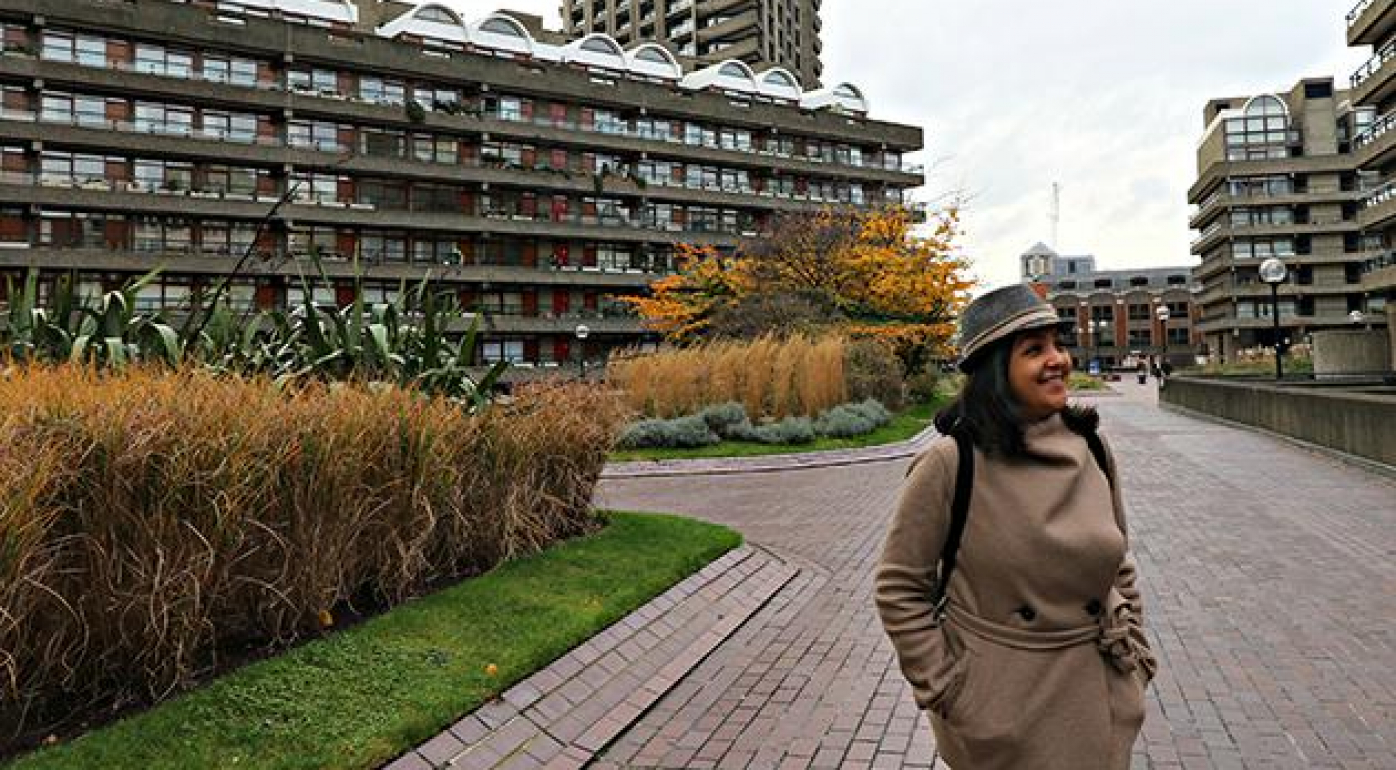 In this podcast mini-series, we invited London-based British writers who have a connection to India to share their memories and stories of their favourite corners of the capital, presented by the voice of the British Council Arts podcasts, Georgina Godwin. Read more about the Uk-India year of cultural exchange online.

Bidisha Mamata, writer, journalist, broadcaster and human rights champion has family links with West Bengal and spent many happy summers in India during her childhood. In the podcast above, Bidisha gives us a tour of her local area, Southgate, in North London.

Award-winning poet Daljit Nagra’s parents came to the UK from India in the late 1950s. His poem Look We Have Coming to Dover! explores the experience of British-born Indians, and he was recently commissioned to write a poem about his home town of Harrow, North London. In his interview above, he shows Georgina around his neighbourhood and shares some of his poems.

Writer and academic Preti Taneja’s debut novel We That Are Young, released in 2017, reimagines Shakespeare’s King Lear set in contemporary India, inspired by the parallels she has drawn between the original text and the her parents’ homeland. Preti has spent much of her professional life in London, and in this podcast, invites us to hop on a bus to explore one of her favourite London routes. You can also read Preti Taneja's blog 'Shakespeare from Space' here.

The three podcasts are are all available now on the British Council Voices Podcast below. 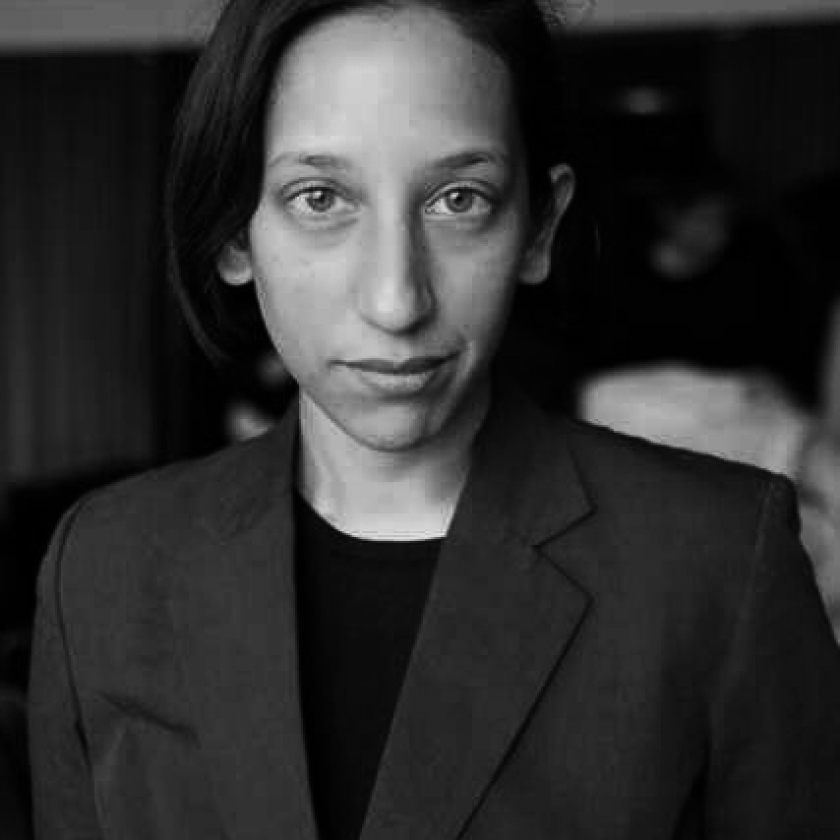 Bidisha Mamata is a British writer and broadcaster based in London. Educated at Oxford University an... 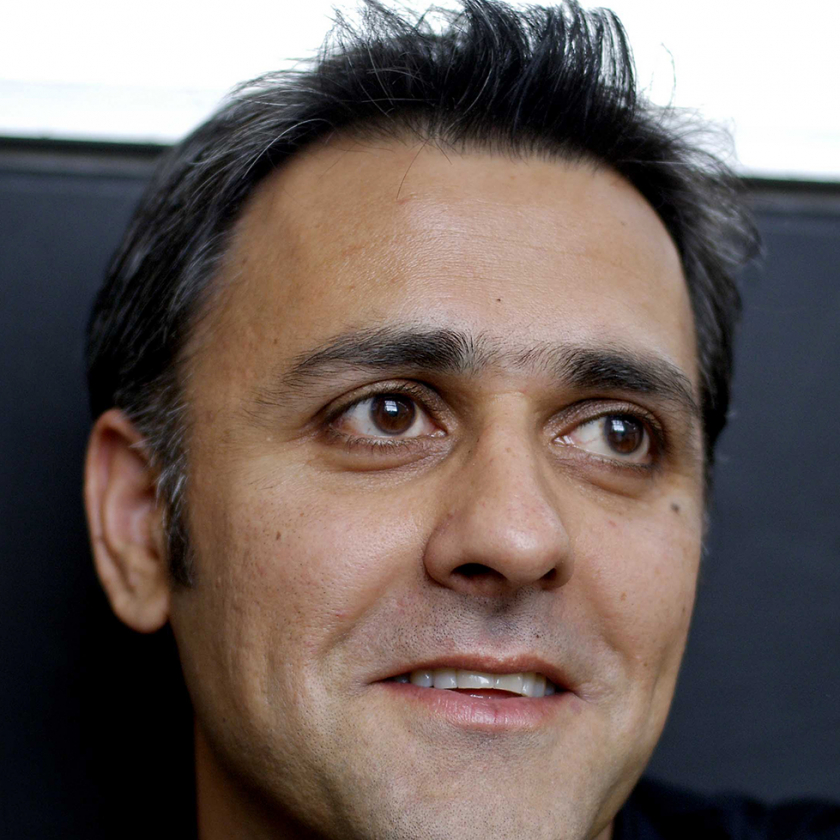