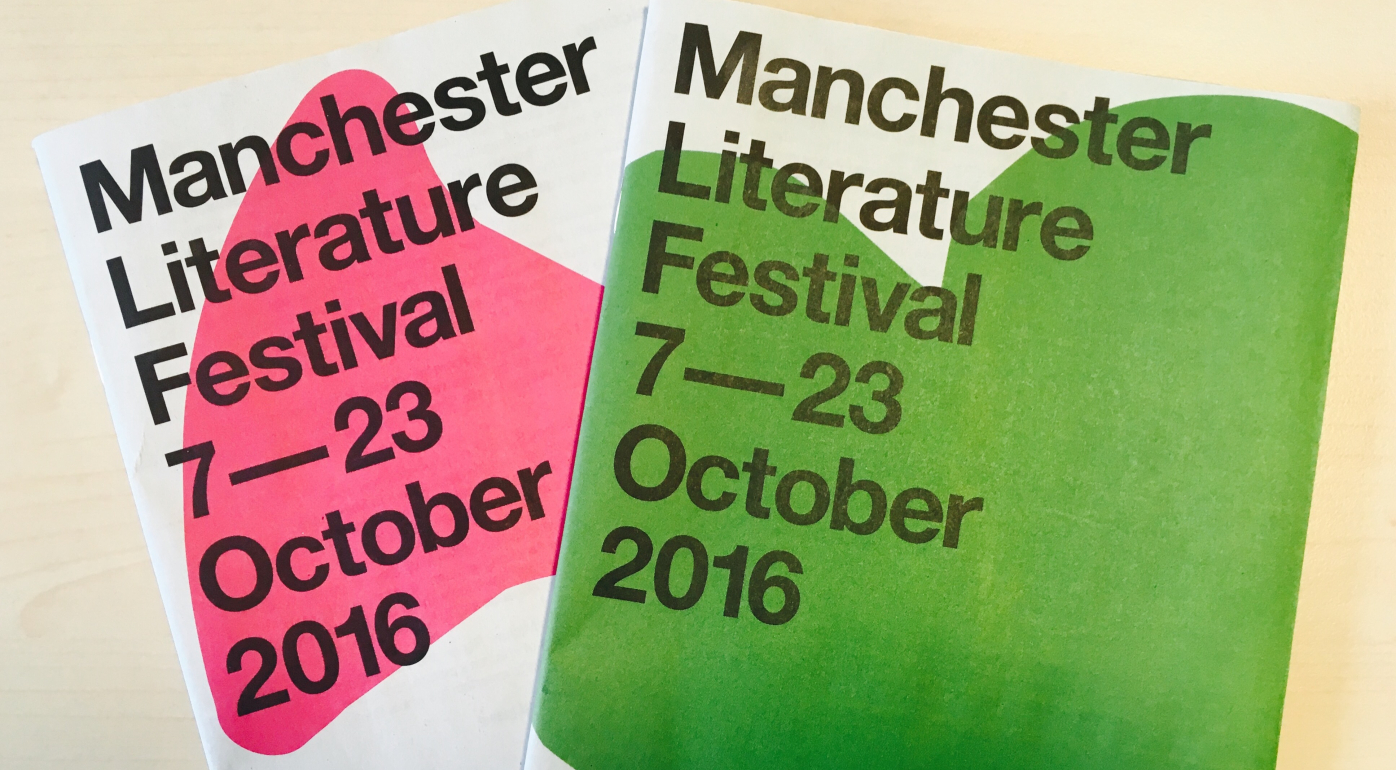 As part of our programme building links between writers and literature festivals in the UK and Pakistan, we have helped to support a series of events at the Manchester Literature Festival in partnership with the Karachi Literature Festival. The Festival will run this year from 7th to 23rd of October.

We are delighted that Kamila Shamsie will be giving the 7th Castlefield Manchester Sermon, reflecting on ethical issues of the day. One of our finest contemporary writers, Kamila grew up in Karachi and now lives in London. She has written six compelling and beautifully crafted novels including Burnt Shadows, Broken Verses, Salt and Saffron, and A God in Every Stone, which was shortlisted for both the Walter Scott Prize and the Orange Prize for Fiction. Her work has been translated into over twenty languages and she is a Granta Best of Young British Novelist. Championed as ‘a writer of immense ambition and strength’ by Salman Rushdie, she frequently explores history, conflict, empire, freedom, love, friendship and the call of adventure in her work. In 2015 she delivered a National Conversation provocation that suggested publishers should make 2018 the Year of Publishing Women. Her Sermon will be followed by a conversation with author Jeanette Winterson. This event is in partnership with Manchester Cathedral and sponsored by Castlefield, responsible finance and ethical investment specialists with headquarters in Manchester.

The Whole Kahani is a collective of British fiction writers of South Asian origin. Formed in 2011, their aim is to reflect the complexity and diversity of voices in contemporary Britain and to increase the visibility of emerging South Asian writers. Between them, they have published multiple award-winning short stories, novels, poetry and plays that straddle cultures and boundaries. Kavita A Jindal, Radhika Kapur, Shibani Lal, Iman Qureshi and Reshma Ruia will read their funny, moving and engaging stories from the recent anthology Love Across a Broken Map. This special event will be hosted by The Whole Kahani co-founder Reshma Ruia and is presented in partnership with the Karachi Literature Festival, with support from the British Council.

Mohammed Hanif and Kamila Shamsie will discuss how the City of Lights has influenced and shaped their writing. Based in Karachi, Mohammed Hanif is the author of the comedic and highly inventive novels, A Case of Exploding Mangoes and Our Lady of Alice Bhatti. This special event is presented in partnership with the Karachi Literature Festival, and will be chaired by broadcaster Erica Wagner. 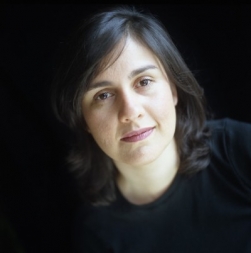 As well as the events at the Manchester Literature Festival, the 2016 Edinburgh International Book Festival will feature a strand of events featuring writers from Scotland and Pakistan in partnership with the Lahore Literary Festival. Read more about this here.