Look Ahead: British Council Literature in 2017

In 2016 a large part of our work in Literature explored the legacy of William Shakespeare through the Shakespeare Lives programme. Read on to find out what we're working on next. 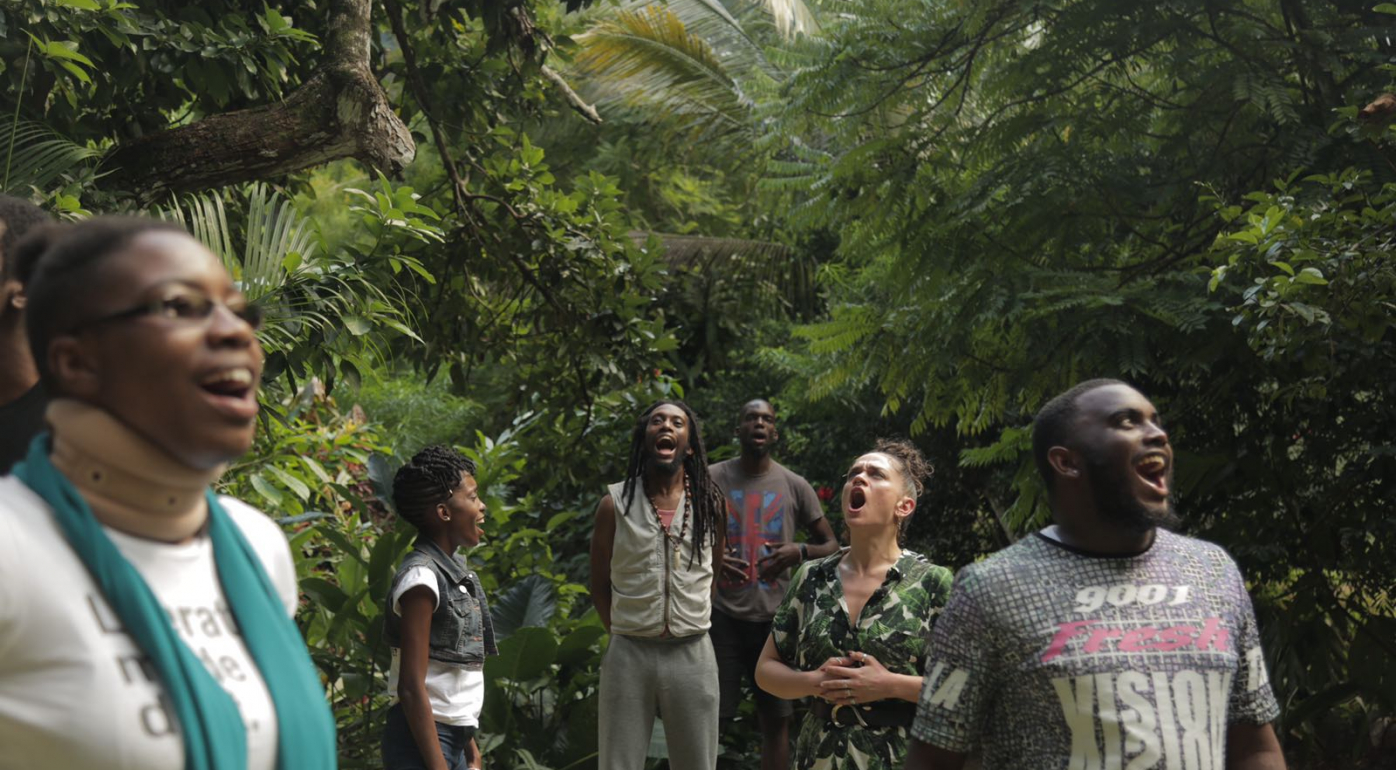 In 2016 a large part of our work in Literature explored the legacy of William Shakespeare through the Shakespeare Lives programme. We held translation workshops in Germany, Singapore and Mexico, filmed writers talking about Shakespeare in eight cities and held sonnet exchanges in eight countries across the world. As we enter 2017, we shift focus to new programmes – some which will be taking place imminently and others which are under development.

London Book Fair, Poland Market Focus
We’re also looking forward to the announcement of the cultural programme of Polish Market Focus at The London Book Fair in March. There will be a series of events taking place in and around London and the UK with 12 Polish writers representing the very best of Polish contemporary literature taking part. The programme will provide a valuable opportunity for UK audiences and publishers to meet and interact with Polish writers, who will in turn be able to engage with their UK counterparts in front of an international literary audience.

2017: Russian Year of Science, a focus on Children’s Literature and more
Looking further ahead, the team is currently developing programmes around a focus on a UK Russia Year of Science which follows on from our successful UK Russia Year of Language and Literature; consulting with colleagues about what types of programmes and collaborations will work best for a focus on children’s literature and illustration; and beginning planning conversations with partners in the Baltics as we look towards the 2018 Market Focus which will showcase the publishing and literary sectors from Estonia, Latvia and Lithuania.