The third set of films shot in the northern region of Iraqi Kurdistan featuring poetry and translations by UK and Iraqi based writers. 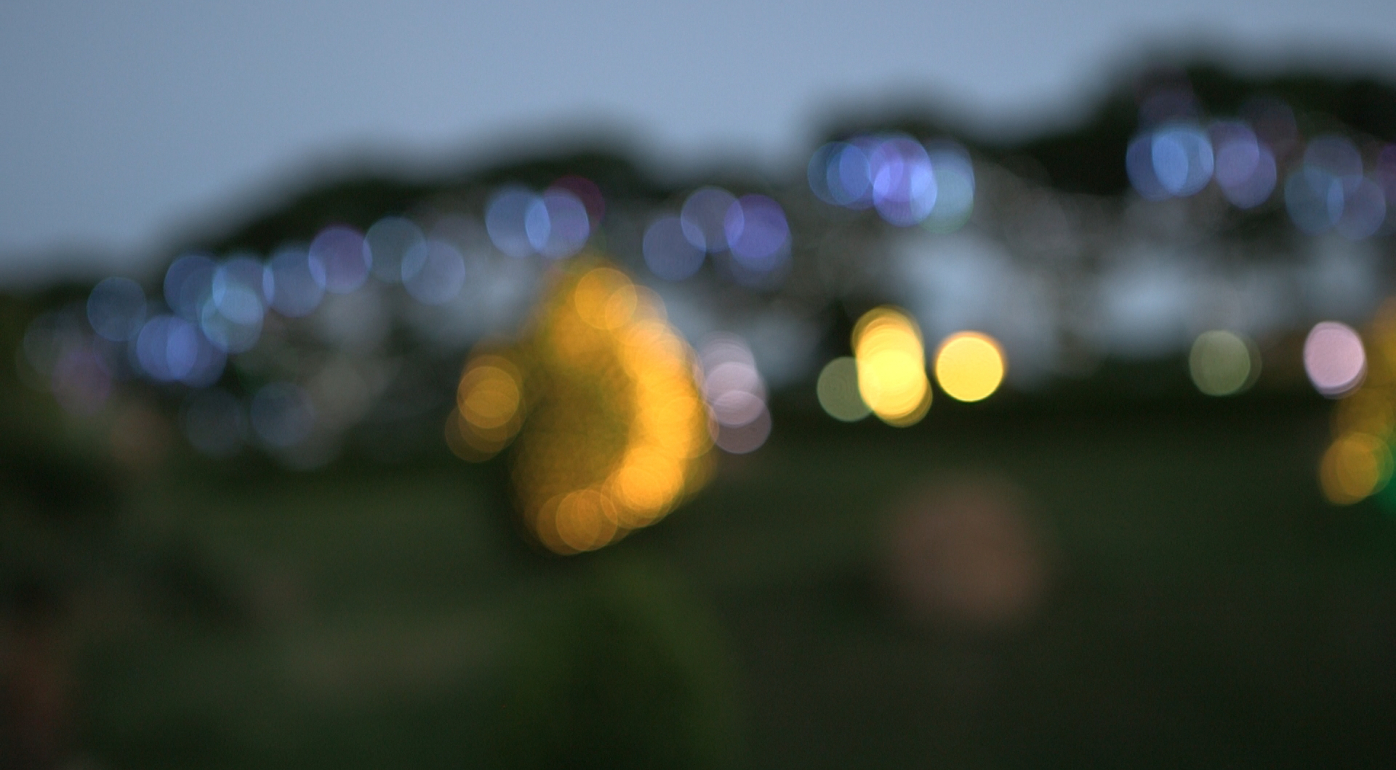 Still from Prayer at Seventy by Vicki Feaver

Watch the third set of short films produced by Highlight Arts featuring poetry recitals and translations by UK and Iraqi based poets. The films were recorded in Erbil and Shaqlawa in Iraq in 2014 with the support of the British Council. The films are spoken and subtitled in a mix of English, Arabic and Kurdish.

The films are part of a cross-cultural and collaborative translation project, which saw four UK poets work with four Iraqi poets at the Erbil Literature Festival in 2014. The poetry derives from workshops that took place at Stars Hotel in Shaqlawa where the poets participated in four days of translation workshops and collaborative poetry experiments. This yielded dozens of new translations in Arabic, Kurdish and English with poetry being shared and friendships forged. UK poets included Kei Miller, winner of the 2014 Forward Poetry prize, Vicki Feaver, Nia Davies and Steven J Fowler, and Ryan Van Winkle, winner of the 2015 Saltire Society's Poetry Book of the Year. Iraqi poets included Zhawen Shally who organises a literature festival in Sulamyamnieh, Mariam al Attar a women's rights activist, and Ali Wajeeh and Ahmad Abdul Hussein both poets and journalists.

Yasmin Fedda directed and edited the films. As well as working as a project coordinator for Highlight Arts she is an award winning documentary filmmaker.

Ali Wajeeh: “I began to write as a cure to get rid of the feeling of exile and sadness. I was born between 2 wars and my life started with the American bombings and sanctions under a dictator. I am older and now a father, and there are more than 50 explosions a day and people die all the time. So I wrote that short poem to express my life CV.”

In the year Ninety - poem by Nia Davies, translation by Ahmad Abdul Hussein

Nia Davies: “With translation you have to treat every single text differently. There is a tension about how much you have to represent the original in the new language but equally you want to create a new poem that works uniquely... In 1990 I was a child, growing up and having images of politics around me. The first Gulf war, the oil wells on fire and then there were the references. It was interesting having Ahmad translate the poem because he knew more than me about what I was talking about. It was another interpretation”.

Ryan Van Winkle: "I wanted to get a haircut & a shave while we were in Shaqlawa doing our translation workshops. We found a hospitable barber and what was supposed to be a banal, routine thing became a small performance. Possibly because the proprietor was such a fun character. Still, it was kind of embarrassing so I read the shortest poem I could think of."

@LitBritish RT @MichaelRosenYes: Fellow twitterers, we announce that today we recorded an interview with the great Hilary Mantel for @BBCRadio4 #WordOf…
(11 hours ago)