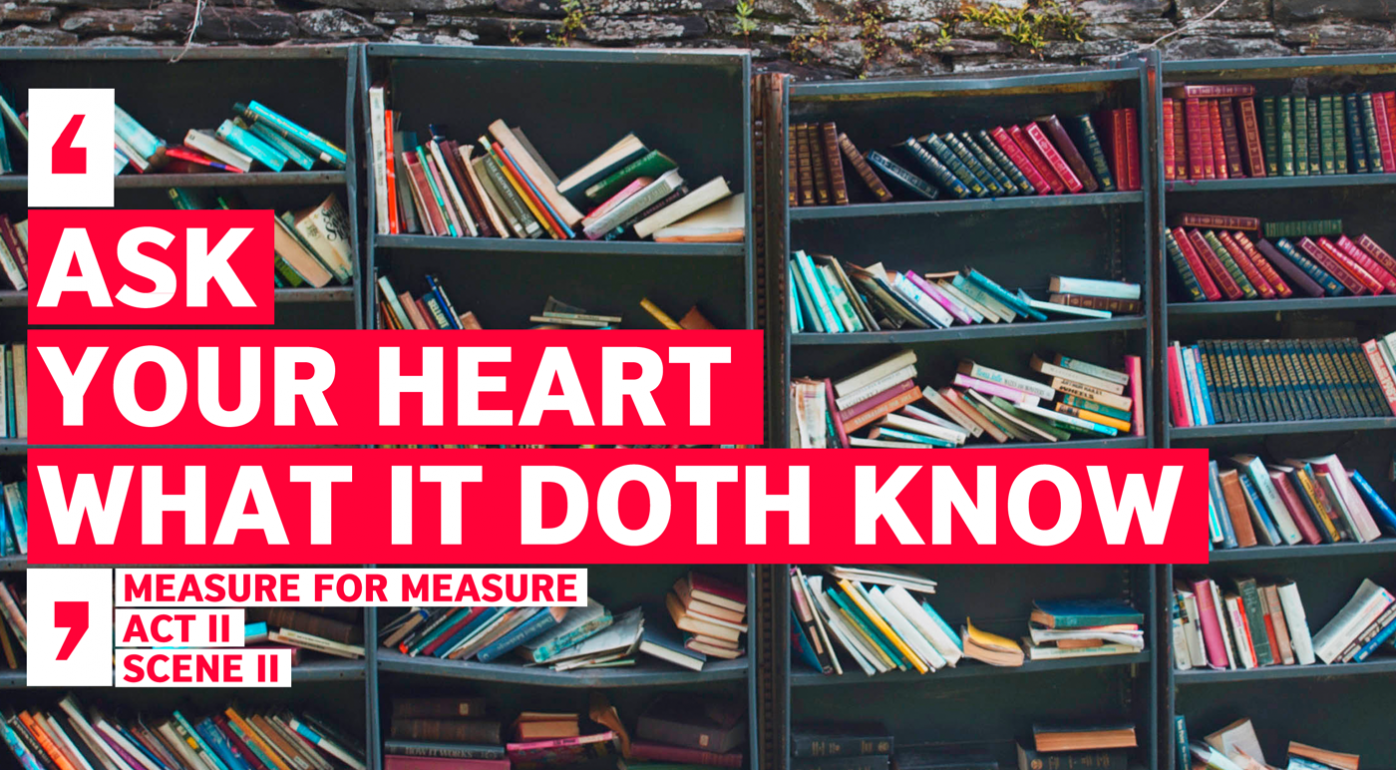 OPPORTUNITY FOR EMERGING FILMMAKER – WALKING CITIES
We have an opportunity for a UK based filmmaker and sound technician to work on our Walking Cities: Shakespeare Lives project, factual filming to shoot and record sound at professional level. The project runs on various dates through September and October 2016.

About Walking Cities: the Shakespeare edition
Shakespeare Walking Cities is a Europe-wide project bringing together writers from across the continent. It is part of Shakespeare Lives, a global British Council programme celebrating Shakespeare’s 400th anniversary. Two writers will meet, walk through a city having a guided conversation on a theme from Shakespeare’s plays. We would like this conversation filmed and for a filmmaker to provide sufficient footage for a short (3-4 minute) film which will be pushed out on digital and social media platforms, taking advantage of the photogenic backdrops of the cities selected. Later in the day, the writers will take part in a public event to discuss the Shakespeare theme.