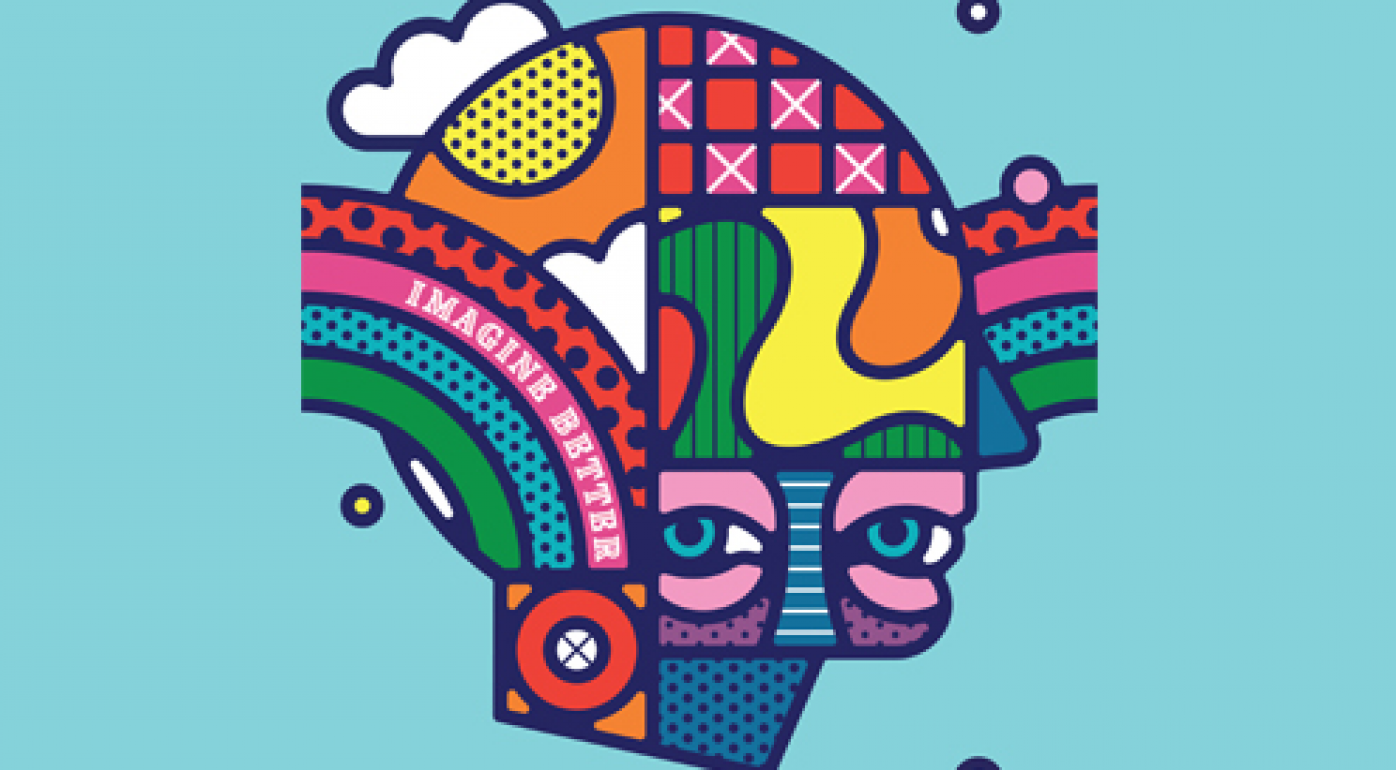 The Edinburgh International Book Festival runs from 13th August to 29th August and features a strand of events with writers from Pakistan.

In a recent collaborative project organised by Highlight Arts, supported by the British Council, poets from Pakistan and Scotland came together to create new poetry, stories and music in Glasgow and Lahore. Building on this exchange, the Edinburgh International Book Festival invited illustrators and storytellers from both countries to the Lahore Literary Festival in February and a reciprocal event will be taking place in Edinburgh this summer. The tour and creative exchange continues in Harris and Lewis in the Outer Hebrides at An Lanntair and Mission House Studio on the 23rd/24th August.

The Director of the Lahore literary Festival, Razi Ahmed, will take part in an event about Pakistan Today with the acclaimed Pakistani writer Mohammed Hanif; Kamila Shamsie will talk about Kim and Sumayya Usmani will talk about recipes and stories from Pakistan. The full list of Pakistan events in Edinburgh is below!

The first of the events to feature writers from Pakistan will see illustrators Mehreen Fatima and Kate Leiper join storytellers Shazea Quraishi and Ian Stephen to present the results of the collaborative translation exchange.

Sumayya Usmani, born in Pakistan and now living in Scotland, is a lawyer-turned-food writer who will share her knowledge and techniques for creating wonderful Asian and Persian flavours. Usmani talks about her early life in Pakistan as revealed in her new recipe book-meets-memoir, Summers Under the Tamarind Tree.

Pakistan has been beset by violence for many years but recently journalists, politicians and activists have found themselves increasingly targeted for the views they express. In a special partnership event with the Lahore Literary Festival, its founding director Razi Ahmed and author Kamila Shamsie will lead a panel including acclaimed novelist Mohammed Hanif to explore the importance and limits of free speech.

In 2015 the Edinburgh International Book Festival began a journey with Highlight Arts travelling from Scotland to Pakistan and back again, refuelling at the Lahore Literary Festival - an adventure involving telling and translating stories, poetry, pictures and music, supported by the British Council. The collaboration will be encapsulated by creatives from Scotland and Pakistan in this special Unbound. From Scotland, storyteller Ian Stephen, poet Vicki Husband, illustrator Kate Leiper and Admiral Fallow’s Sara Hayes. Representing Pakistan, is storyteller Shazea Quraishi, illustrator Mehreen Fatima and musician Sara Kazmi.

This event will also travel to the Outer Hebrides to be presented as part of the Purvai Festival at An Lannatair and at the Mission House. These events are part of the Edinburgh International Book Festival: Booked! programme which sees Edinburgh International Book Festival, supported by players of People’s Postcode Lottery, on the road around Scotland, throughout the year. READ ABOUT THE TOUR TO THE OUTER HEBRIDES HERE.

READ ABOUT THE SCOTTISH POETS' EXPERIENCES AT THE LAHORE LITERATURE FESTIVAL IN FEBRUARY HERE.