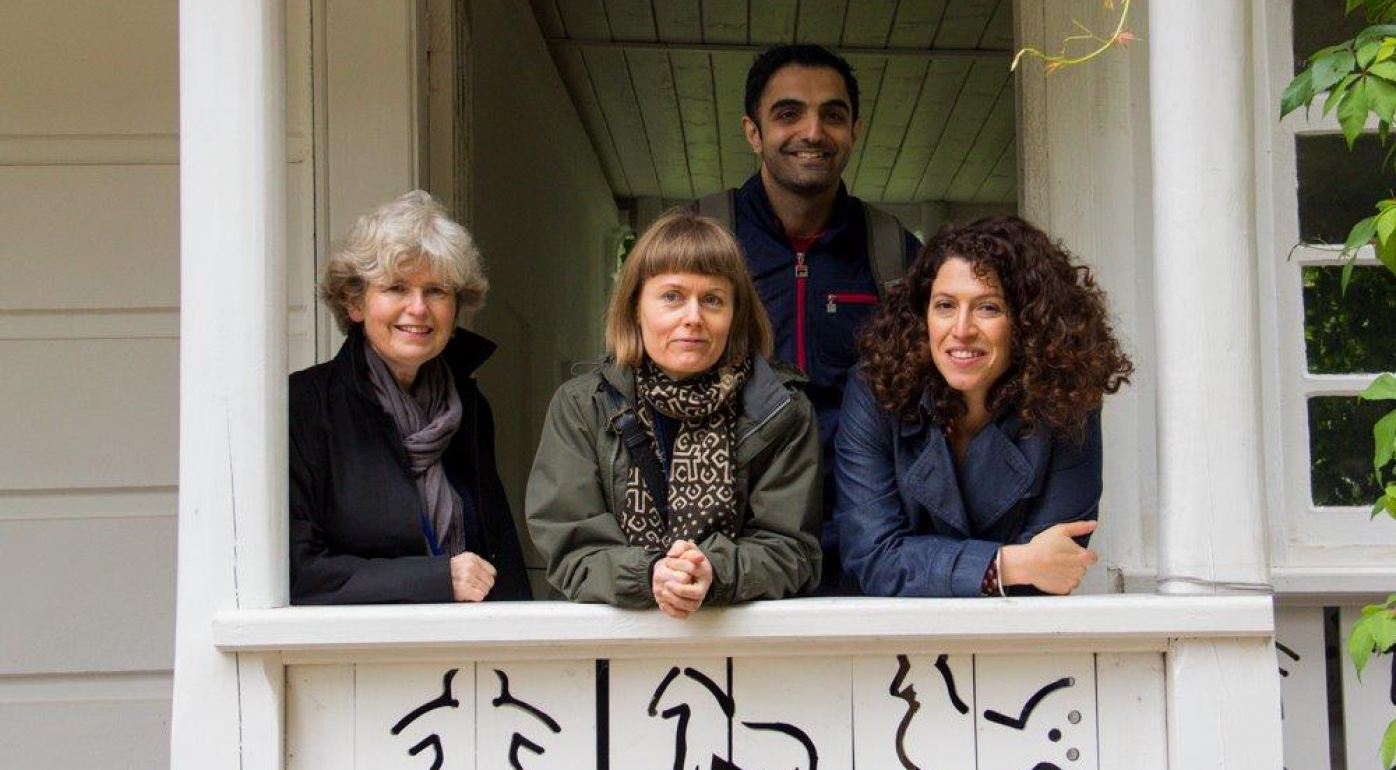 More that seventy guests from all over Russia participated in the British Literature Today seminar, hosted by the British Council in collaboration with the Leo Tolstoy Museum and Yasnaya Polyana Estate. Participants took part in masterclasses on creative writing and attended sessions with well known British authors. Among the speakers of the seminar were critically acclaimed British novelists Nicola Barker, Charlotte Mendelson, Louise Welsh, Booker shortlisted Sunjeev Sahota, poet and playwright Owen Sheers and Ruth Borthwick, CEO of Arvon Foundation.

The seminar was chaired by the Director of Literature at the British Council, Cortina Butler and the Creative Director of UK-Russia Year of Language and Literature 2016, Doug Wallace. The four-day seminar format included intense discussion, both formal and informal, with a program of events at local Dom Kultury (House of Culture). The writers performed readings of their work, and contributed to panel discussions and workshops with seminar participants. Sunjeev Sahota, Owen Sheers and Louise Welsh conducted special sessions on creative writing. Discussions between the British writers and the Russian participants covered issues around contemporary literature, authorial practice and literary trends from the United Kingdom.

British Literature Today is one of the key events of UK-Russia Year of Language and Literature 2016.

Louise Welsh: "My participation in the seminar coincided with the first visit to Russia, and it has exceeded all expectations. I met a wonderful, interesting people, made new friends and was impressed by the high level of discussions that took place here. And I really liked the idea of ​​the organisers to combine at the same dining table British writers together with the Russian guests of the seminar for more informal dialogue. I'm sure that I will return back home charged with a new creative energy which I found at Yasnaya Polyana".

Sunjeev Sahota: “I believe that seminars of this kind are needed for the exchange of knowledge between the literary communities of the two countries, they help us to understand each other's traditions and establish cultural links. I hope that the seminar will become an annual event in Russia's literary calendar”.

Charlotte Mendelson: "Thinking about a repetition of this seminar, I would suggest one more important topic for future discussions – the role of women in literature, their characters and writing style, as well as the impact on the literary process".

Yasnaya Polyana is the family estate of Leo Tolstoy (1828-1910) and was opened as a literary museum by the Leo Tolstoy Museum and Estate in 1921. It is intended to be a place where one may explore the world of Tolstoy and his works. The main mission of the museum is to preserve the writer’s creative legacy. It regularly hosts lectures, conferences and seminars, bringing together linguists and literary critics from different countries. Since 1996 the Museum has conducted International writers’ meetings. In 2003, together with Samsung, the Museum established the Yasnaya Polyana literary award, which is presented annually in four categories.

About the UK-Russia Year of Language and Literature 2016

Both the UK and Russia have widely-spoken languages and rich literary traditions, with a deeply held respect for each other’s culture and literature. The UK-Russia Year of Language and Literature 2016 is a joint celebration of written and spoken culture, which aims to build on the success of the UK-Russia Year of Culture 2014, ensuring meaningful and sustained collaboration in the cultural sphere between the UK and Russia. The British Council is leading the UK’s Year of Language and Literature in Russia and the Russian Ministry of Foreign Affairs is leading Russia’s celebrations in the UK. The British Council gratefully acknowledges the support of BP as Founder Sponsor of the UK-Russia Year of Language and Literature 2016. 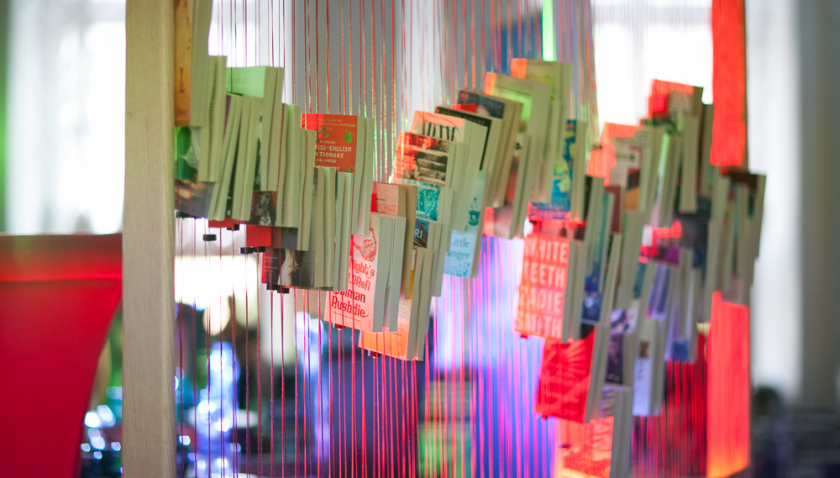 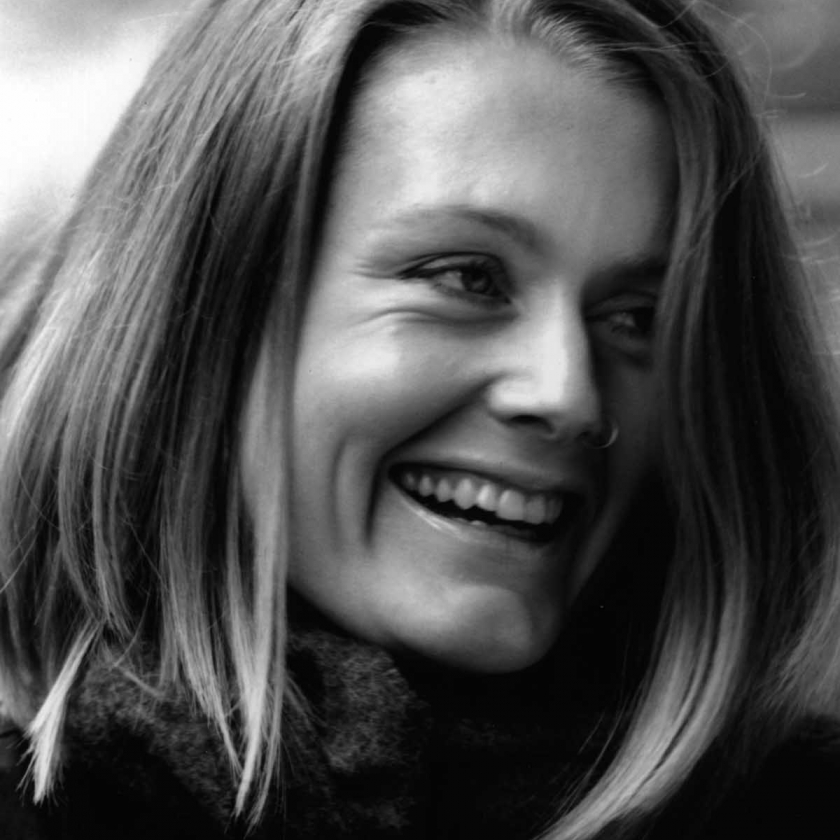 Nicola Barker was born in Ely, Cambridgeshire, in 1966.She spent part of her life in South Africa bu... 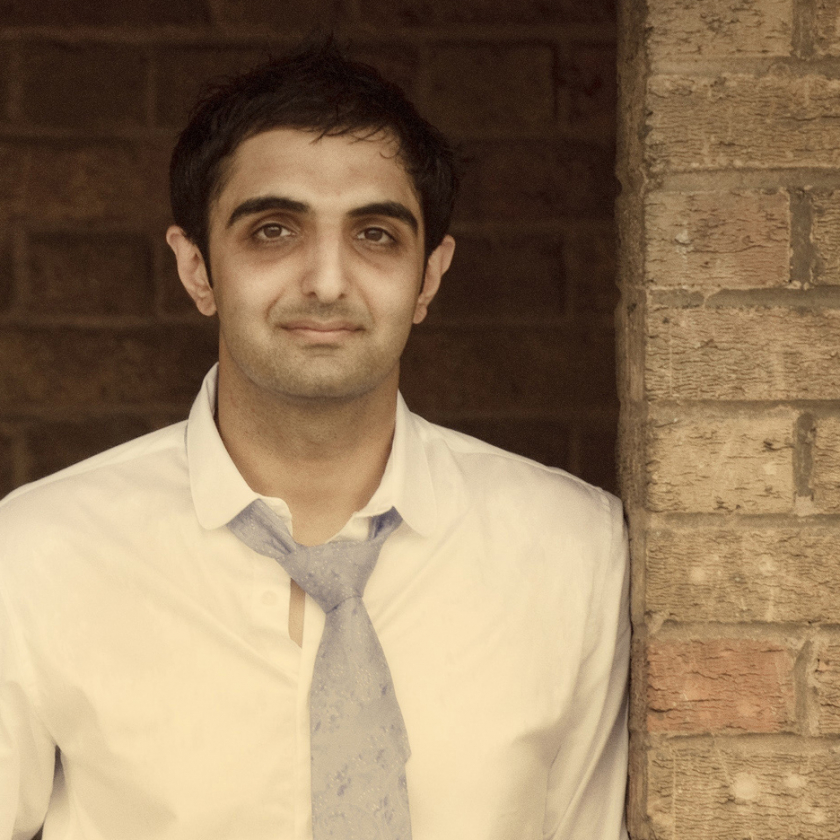 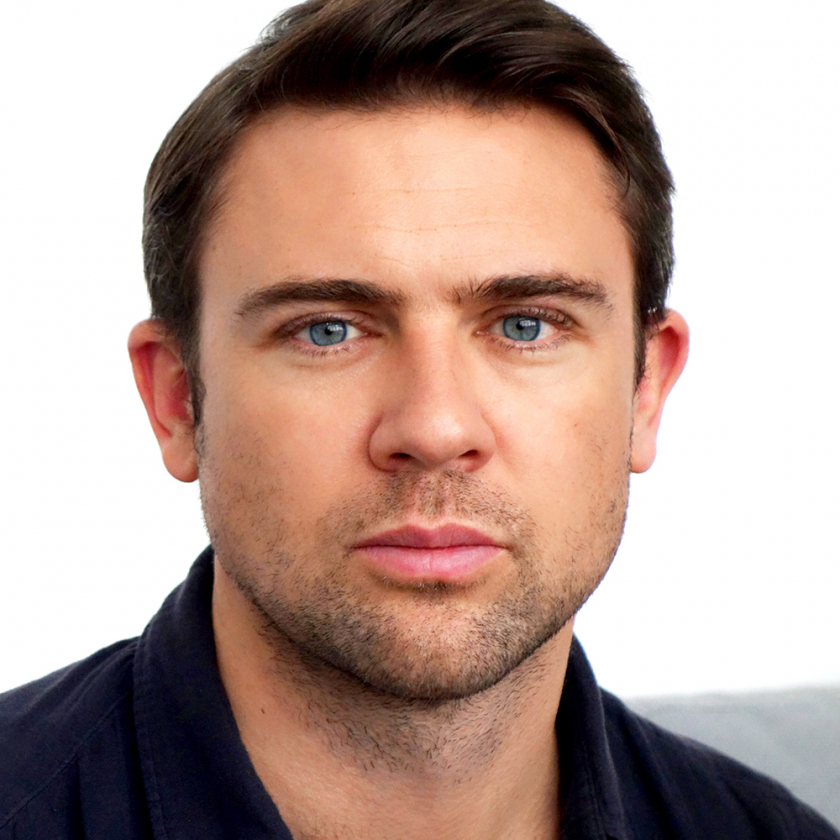 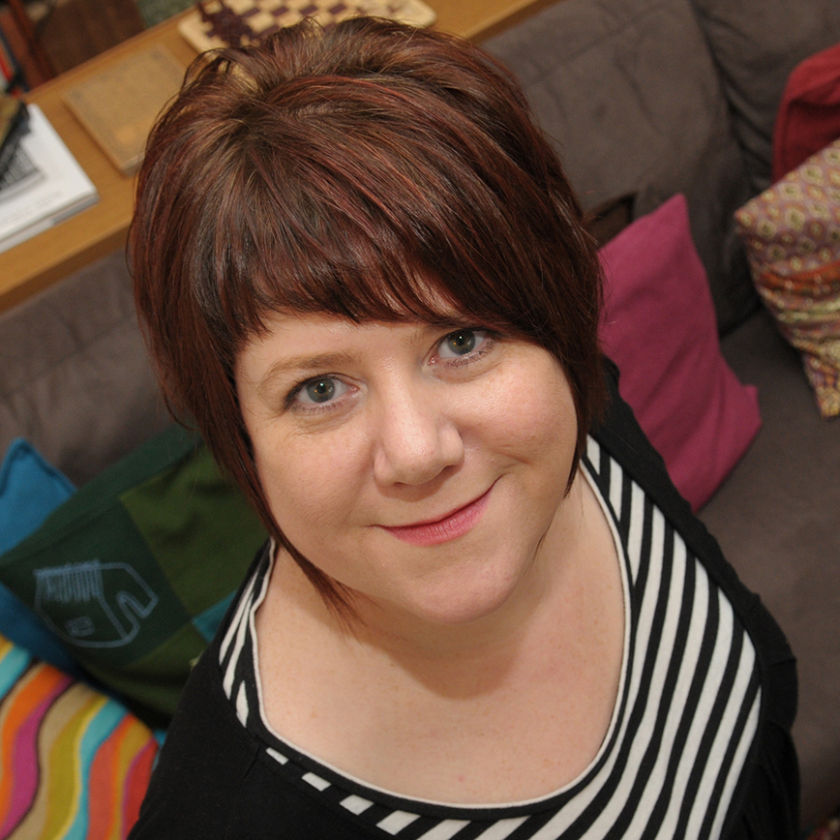 After studying history at Glasgow University, Louise Welsh established a second-hand bookshop, where...