A blog from Beyt el Kottab 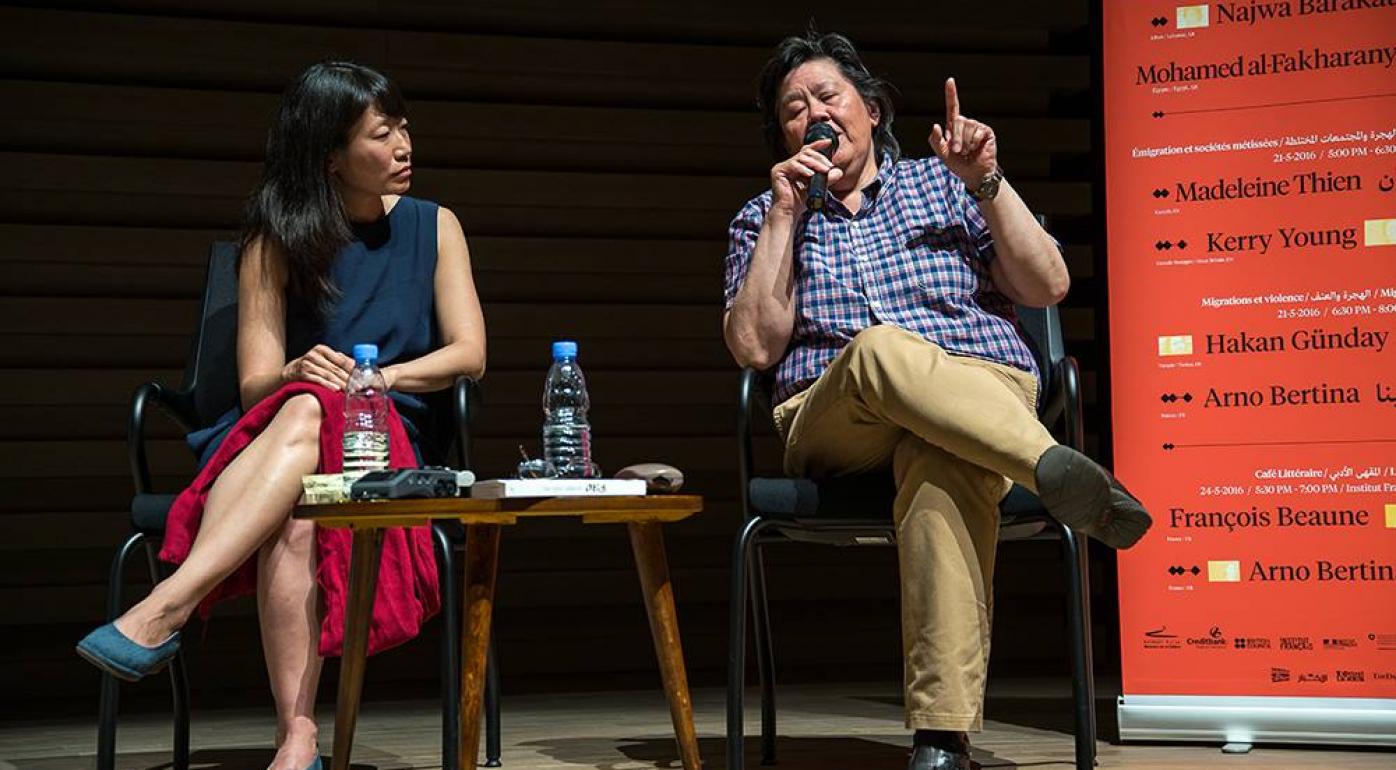 To me, the very word Beirut was synonymous with a place that was trashed. A war zone with bullet holes in every building. If you visited a friend who hadn’t tidied up for a year you’d say the place looked like Beirut. Not that I’d ever been. Or even thought of going since every news report had told me that Beirut was not a place for tourists.

Then I received the British Council risk assessment form to complete that carefully detailed all the areas I should avoid; and informed me about the celebratory gunfire into the air, and if I found myself in the midst of such a happening, I should take cover in a building and move away from windows; and how the security situation can deteriorate quickly and often turn violent; and about bystanders being killed in terrorist attacks involving car bombs and grenades; incidents of armed robberies; even physical attacks in taxis with passengers being attacked by either the driver or other passengers.

Alarmed? I certainly was. But I went anyway.

And what I found was a calm, beautiful city going about its business in the sunshine.

The purpose of this third festival, held at the Sursock Museum, was to bring to a Lebanese audience the perspectives of international writers on key contemporary issues in literature and in society. The theme for 2016 was ‘Conflict, Migration, Identity’, with novelists invited from France, Canada, Turkey, Switzerland, Egypt, Lebanon and UK – well, me. Our session was the only one run in English with the delightful Madeleine Thien talking about her book on the Cambodian genocide and me reflecting on the characters and social conflicts in my book ‘Pao’. All skillfully and lovingly moderated by Mishka Mourani.

That conversation was a real pleasure and very entertaining despite the serious subjects.

All of the other sessions were in Arabic or French. So I enjoyed the music and passion of those languages even though I couldn’t understand a single word.

There was another discovery as well. In addition to the city’s peace and magnificent architecture. Lebanese hospitality is beyond superlatives.

Thank you Eva-Maria Ghannam and Mia Debs at British Council, Lebanon for making the arrangements.

And a huge thank you to the International Writers’ House for your warm embrace – Charif Majdalani, Nadine Chehade, Camille Ammoun, Paula Ghantous, Tina, Anne-Sophie, Carole, Celine and Huda. Thank you Nayla for insisting I sing for my dessert. Thank you all for your wonderful company and delicious food. When I left it was like saying farewell to old friends.