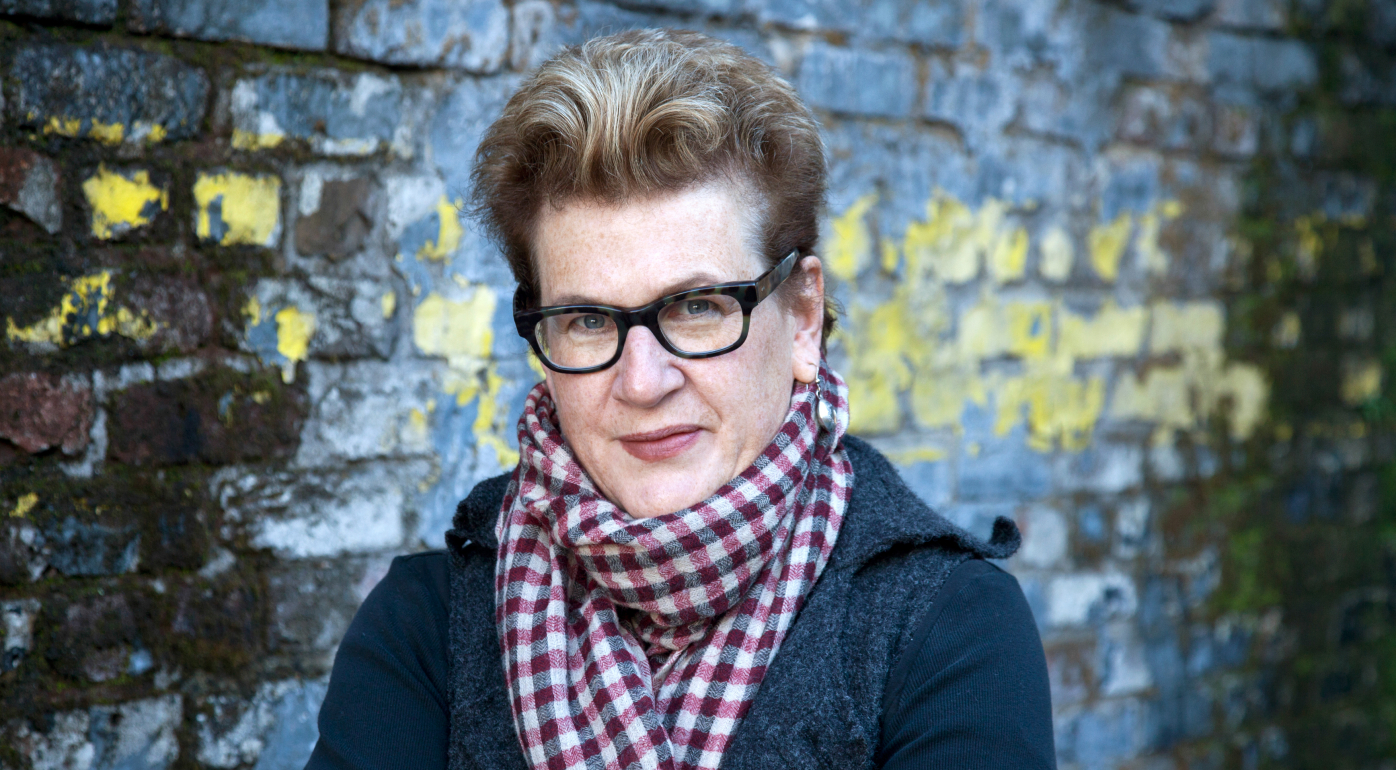 Meg Rosoff was yesterday presented with the prestigious Astrid Lindgren Memorial Award at the Stockholm Concert Hall. Named after one of Sweden’s most important authors and creator of Pippi Longstocking, this is the largest children’s and young adult literature award in the world, with a prize of SEK 5 million (£430,000). The award is presented each year to a writer, illustrator or storyteller whose oeuvre has continuously encouraged understanding and exchange between cultures and people, with an aim to promote interest in children’s and young adult literature around the world. Previous laureates include Maurice Sendak, Philip Pullman and PRAESA, a South African organisation that has worked to promote reading and literature for over two decades.

Rosoff, whose debut dystopian novel How I Live Now (2004) became an instant success and has since been made into a feature film, has published seven novels and several picture books to date. Her novels have won or been shortlisted for twenty international awards, including the Carnegie and the National Book Award. While each one of her books is unique, her body of work consistently combines an emotionally-charged narrative style with philosophical depth, resulting in a vibrant body of work which empathises completely with young contemporary readers.