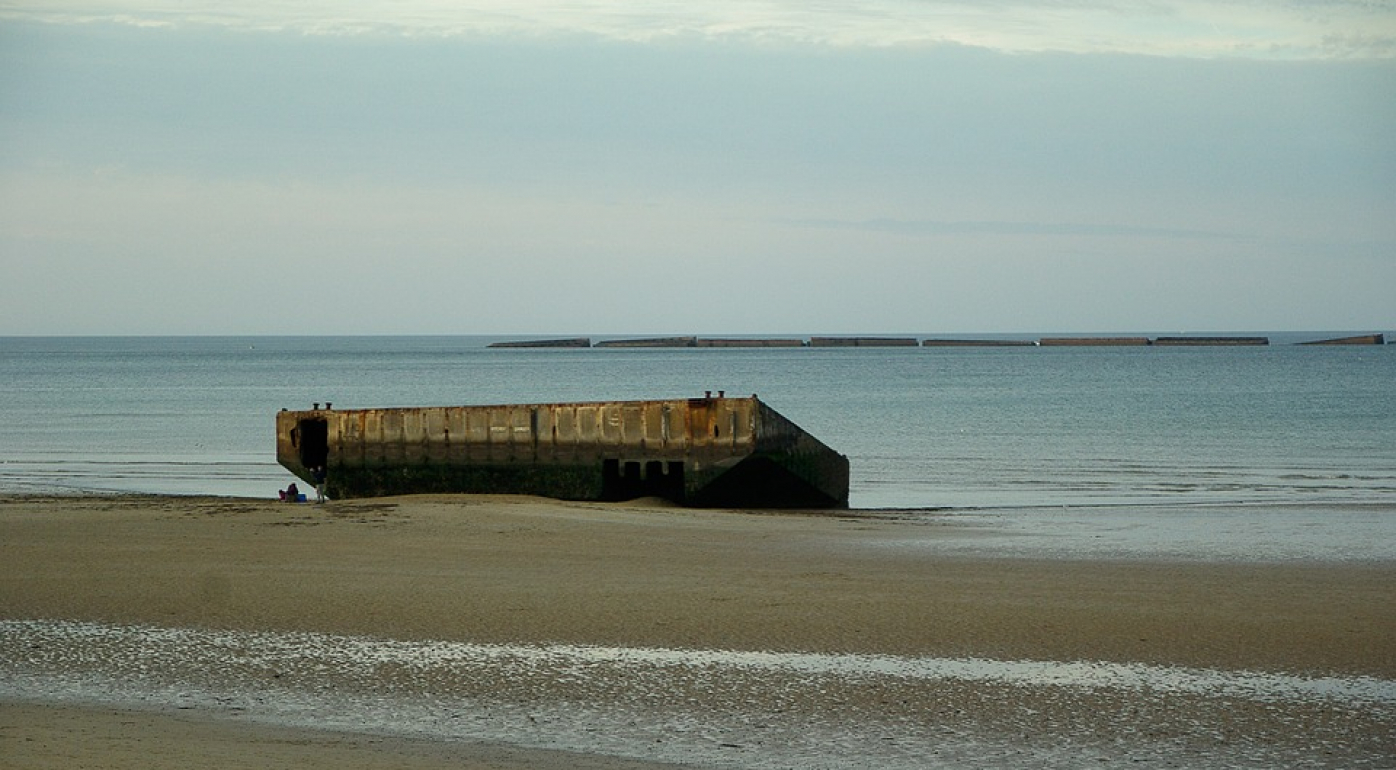 Firstly, it's scope of the available stories. Battlefield correspondence was once restricted to the men - mostly men - fighting or professionally reporting on the matter, almost always from your own side. Today, commentary on battlefield events comes from everyone: soldiers and reporters, yes, but also aid workers, local civilians, politicians, diplomats, and the rapidly mobilised group of citizen reporters who appear online from places recently thrown into turmoil.

Furthermore, in a reflection of the change of the nature of warfare since WW1, the fighters themselves are not always (indeed, are generally not) members of organised professional armies in the European tradition. There are freedom fighters, revolutionaries, nationalists, jihadis, militias, and gangsters too, all telling their own stories. And while one of these might read to you as the noble writings of a brave soldier and others might be considered the deranged tracts of a dangerous fundamentalist, that distinction is a purely political one. On a human level, it might be difficult to tell the difference between the quality of people's individual hopes and fears: of death, of never seeing their family, of the despair - and humour - of war.

But either way, the first point is that all of these stories are an equal click away from us today. Writing from conflict areas has become universally and instantly accessible to those minded to find it. Whereas traditionally, writing home from the battlefield was a private matter and the letters reached the wives and girlfriends, parents and family, today's digital writing is a performative act. It is written with the knowledge that it will be read by strangers, perhaps many of them, and that each piece of writing becomes part of a larger, linked, whole. This is especially true for social media services like Twitter, or the more old-fashioned (if we can say that of a medium not yet 20 years old) blogging, where a new tone of voice seems to be evolving. Blogging affords a sort of intimacy in public with strangers that invites interaction, via comments and links, and turns what was once a form of one-way announcement into multi-party conversation, and then places that conversation itself into the continuing conversation of public discourse around the conflict itself and/or the participants within it.

Because of this, we must ask why the writers of such digital writings are writing at all. Why do they share their experience in a medium designed to be interactive and conversational? Again, one person's noble reportage is another's propaganda, but regardless of that it must be said that no one writes digitally today without understanding that they are putting over a version of themselves for public consumption in a way that fundamentally differs from the private correspondence of previous generations. Why, we might ask, were there officially sanctioned bloggers in the British forces in Afghanistan from 2009? And why does ISIS in Syria and Iraq today operate such a sophisticated digital writing operation?

Today's correspondents, whether soldier, jihadi, or civilian, are notably the most media literate in history. Not because of any increase in human capability, but simply because of the increase in the amount and variety of media in general. This not only reflects itself in the - possibly inevitable - move from the written word towards various forms of photography that I will address later, but also in the references between the media. The general imagery is always fighting the last war, of course, but today’s is derived quite differently: not from history books, chivalric legend, or the shared culture of the classical education, but from video games, celebrity selfies and gangsta pastiche. A YouTube helmetcam video resembles nothing less than a First Person Shooter with particularly good graphics, and the question is really which came first, the imagery or the practice on the battlefield? What else would an 18 year old soldier, born in the late 1990s, desire, consciously or not, to emulate? Are today's soldiers, of whatever stripe, like Sartre's Parisian waiter, who wasn't a waiter per se, but became one by playing the role of what they thought a waiter should be? In the same way that as a journalist reporting from warzones just as digital publishing became possible I was, if I admit it to myself, also aping the stylings of the Kosovo-era press pack who had been my heroes. We may tell a version of a truth in a private letter, but we perform an altogether different truth in the permeable membrane of social media.

Helmetcams are a good way to broach the trickiest subject of the discussions around digital writing: that most of it isn't writing at all. Insight of this kind is photography, video and Powerpoint decks or, if it is writing, it's writing that is artificially constrained by the limitations of the chosen tool: Twitter's 140 characters, for example, or the time allowed online at a Forward Operating Base internet point to finish a Facebook or blog post. These limitations cause us to think of the terms of Storage and Flow. An early 20th century correspondent would be forced to think in terms of Storage, placing all of their thoughts and remembrances down in a single self-contained piece, sent away to be received as a one-off report some weeks later. The early 21st century correspondent thinks in terms of Flow: it's not the single devastating piece of dramatic description that is strived for, but a constant supply of updates, thrown into the endless river of commentary and reporting. To that end, the tools that make the most sense are those that require as little care and curation as possible: the uploaded video, the tweet sent in snatched time, the posed selfie.

And that's no different, one might say, from such digital writings in peace time, or from any other aspect of modern life. As we capture, quantify, publish, and converse around our lives, whether hit by conflict or not, we are creating a wide globally-accessible conversation, powered by the tools we have to hand: the mobile phone, the internet, social media. As with all emerging media through history, The New Media was once envisaged to be the thing that would bring about a peaceful global village of shared ideas and increased understanding. Instead, it has perhaps facilitated the opposite: an increasingly polarised discourse, where we can read, and understand, in almost real time, the experiences of others, and yet fail to recognise their core humanity. Why is this? Perhaps, along with discussing digital writing, we really ought to be discussing the efficiencies and changes in that other postmodern skill: digital reading.

Ben Hammersley is an applied futurist, writer and speaker.